"History has faithfully witnessed the efforts the King made to keep his country free from any foreign interference, as well as the devotion and loyalty he showed towards his people, to the extent of leaving his native land to avoid with his sacrifice a conflict between Romanians of unforeseeable consequences." His Majesty King Juan Carlos I of Spain Throughout all the incomprehensible horror and madness Michael has never become embittered or vengeful. He has always retained his statesmanlike humanity, his civilised values and his calm compassionate composure. He has remained a beacon of hope in the darkness for many Romanians and his countrymen are now, at last, able to see the truth that has for so long been obscured by all the lies and propaganda. 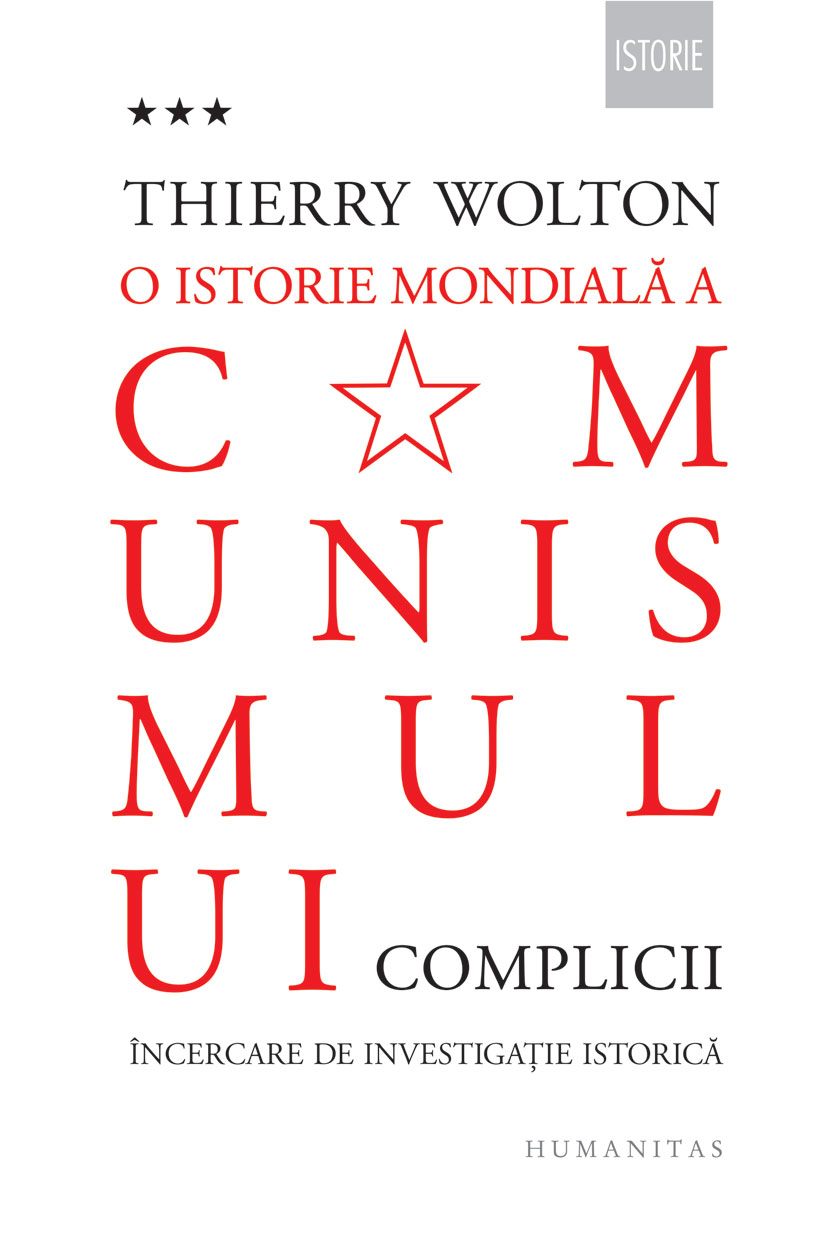 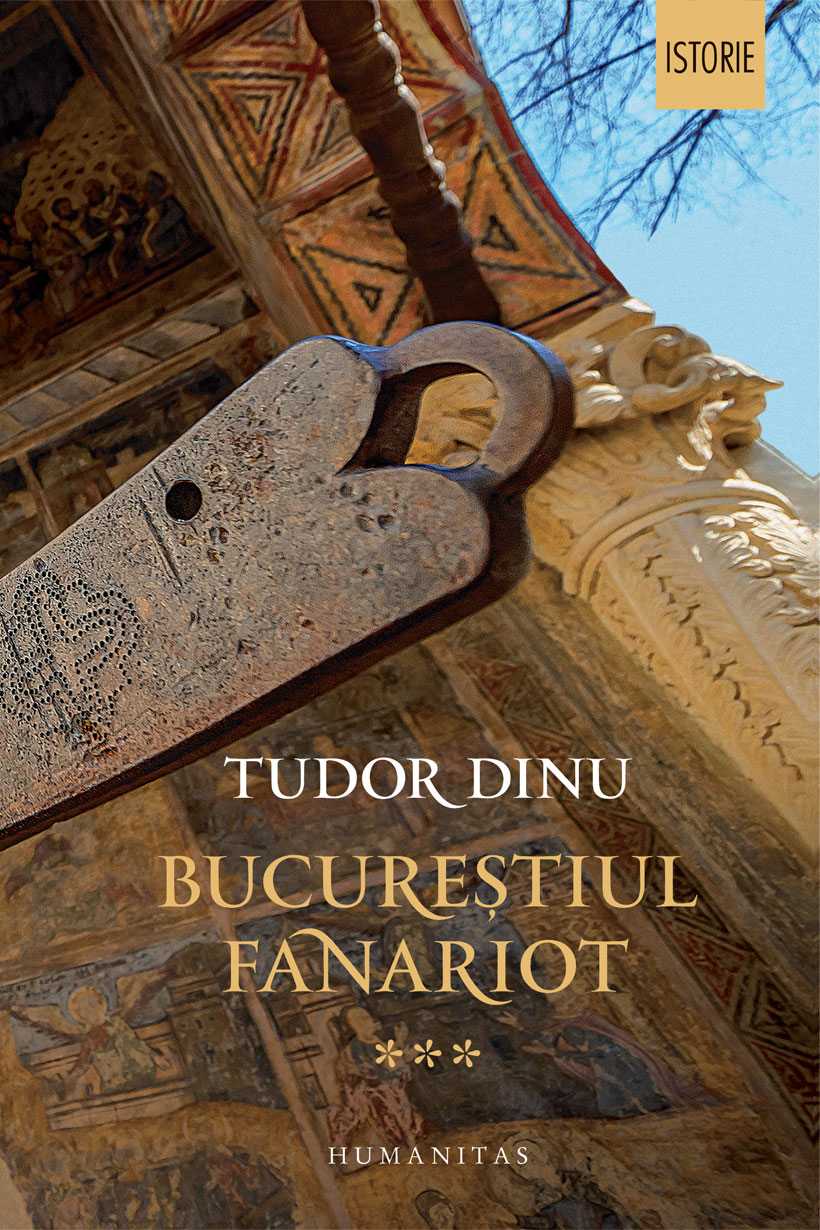 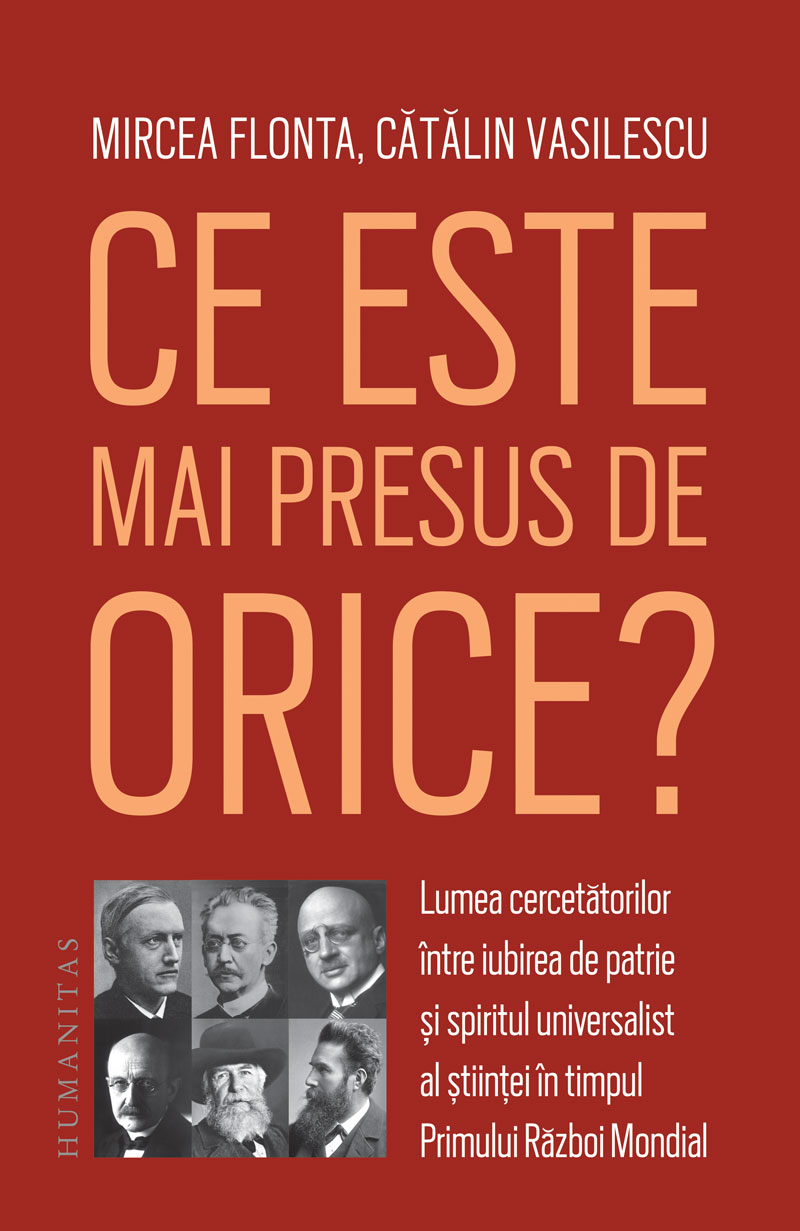 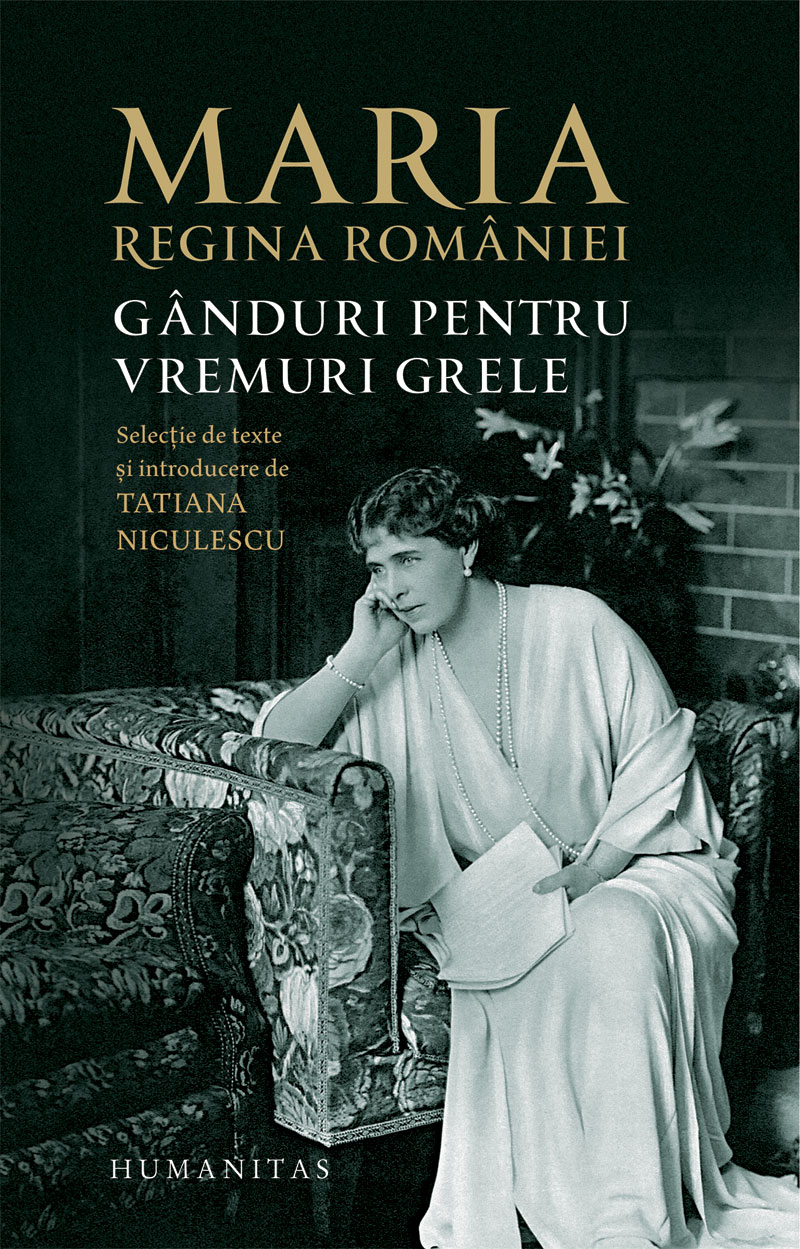 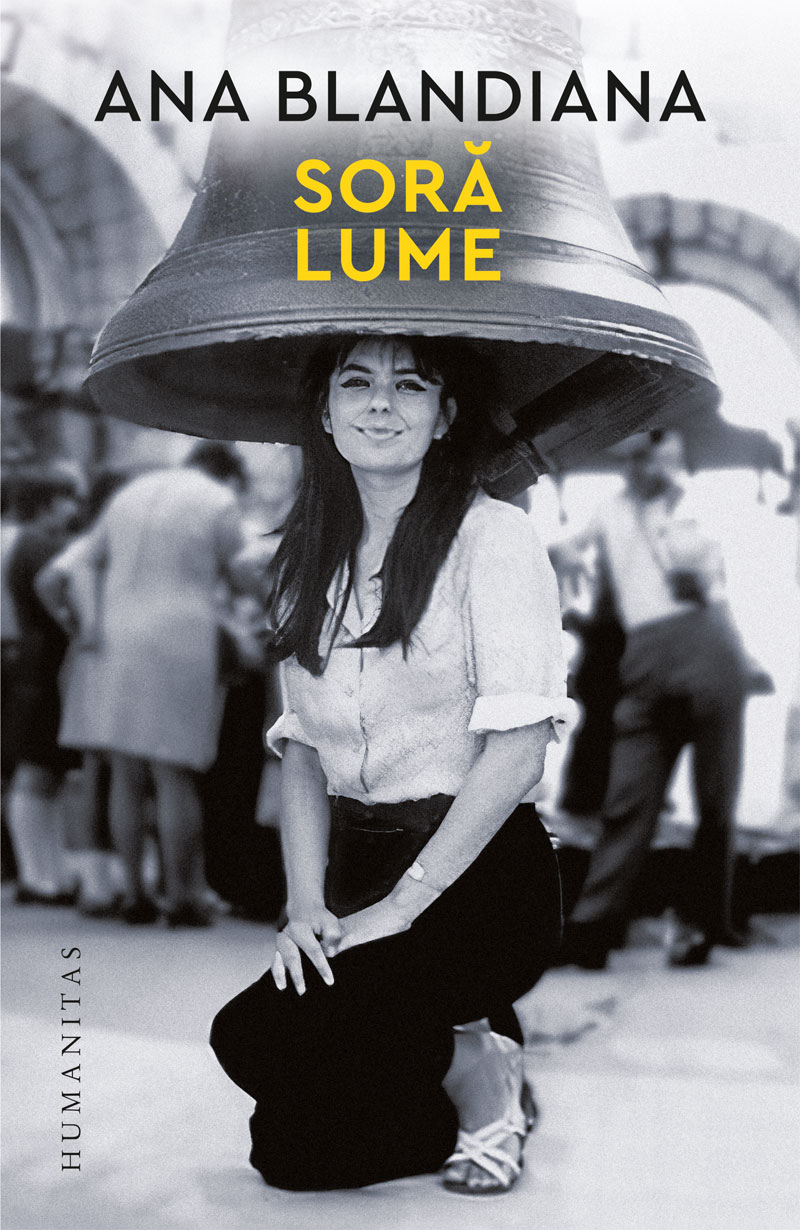 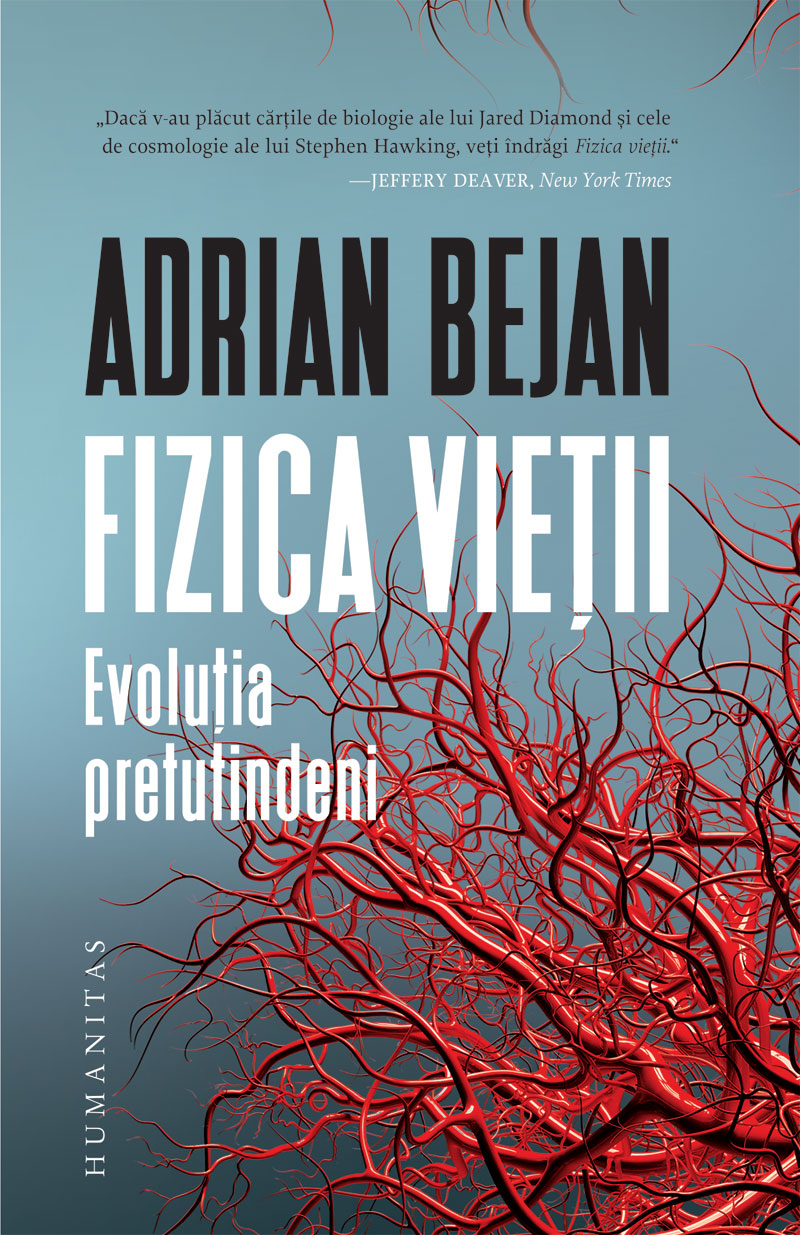 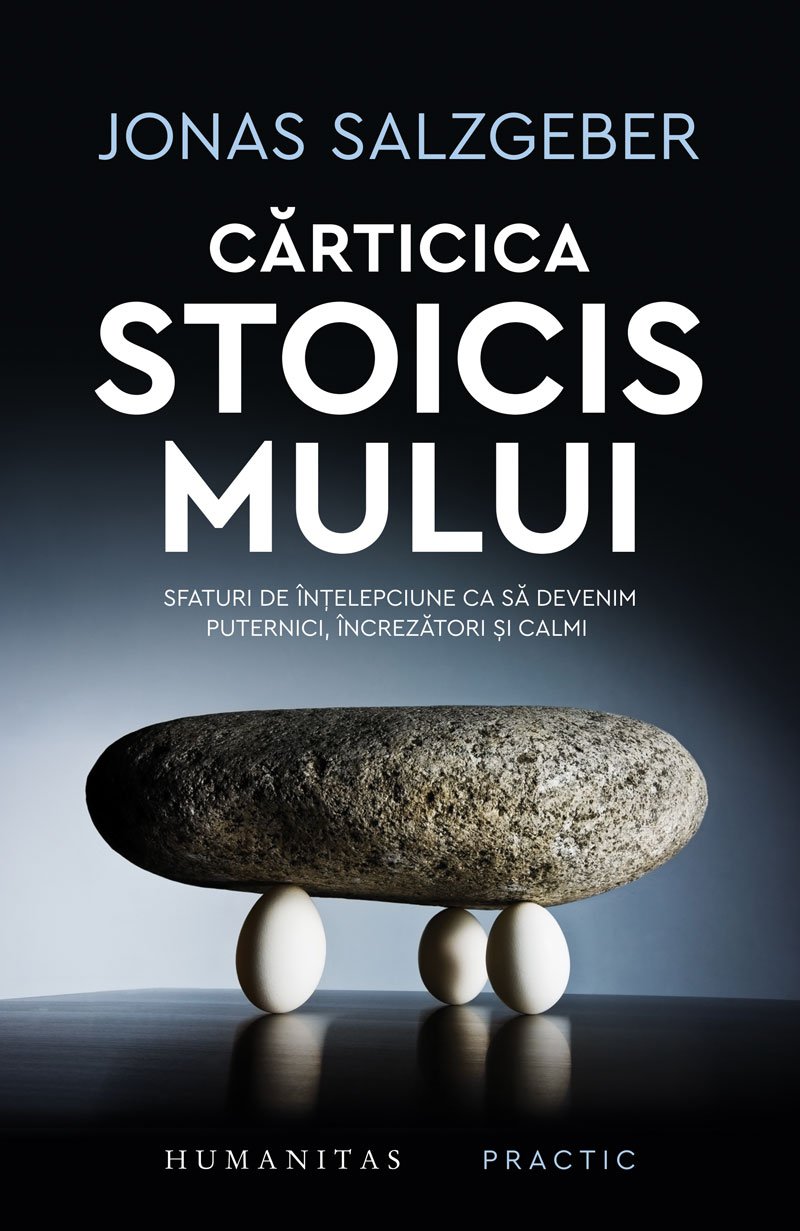 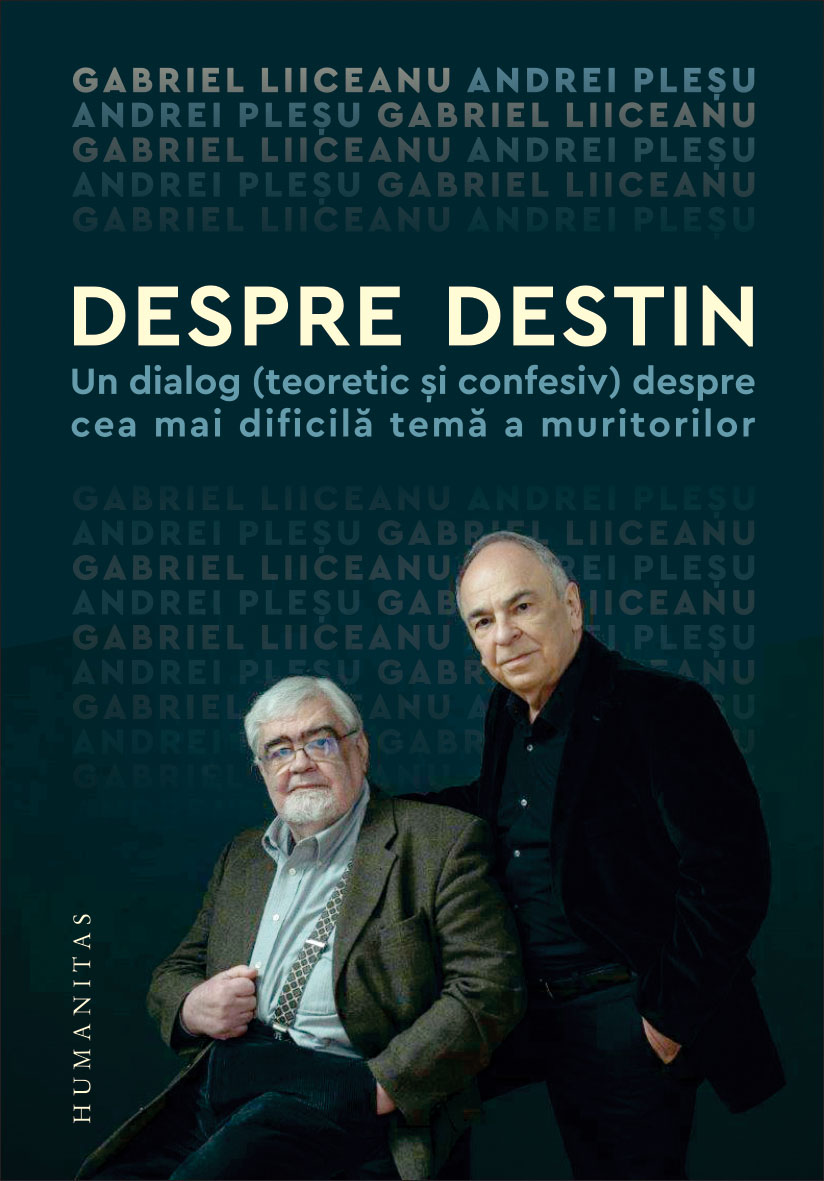